Singapore/Blogs/What Is A Supertasker? Everything You Need To Know./
Back to all blog posts

What is a supertasker? Everything you need to know.

1. What is a Human Supertasker?

3. How does the brain of supertasker work?

4. Is multi tasking good or bad?

5. Our Brains are not designed for Multitasking

6. 6 Reasons Why You Should Consider Hiring a Human Supertasker

7. If you are not a supertanker, do this 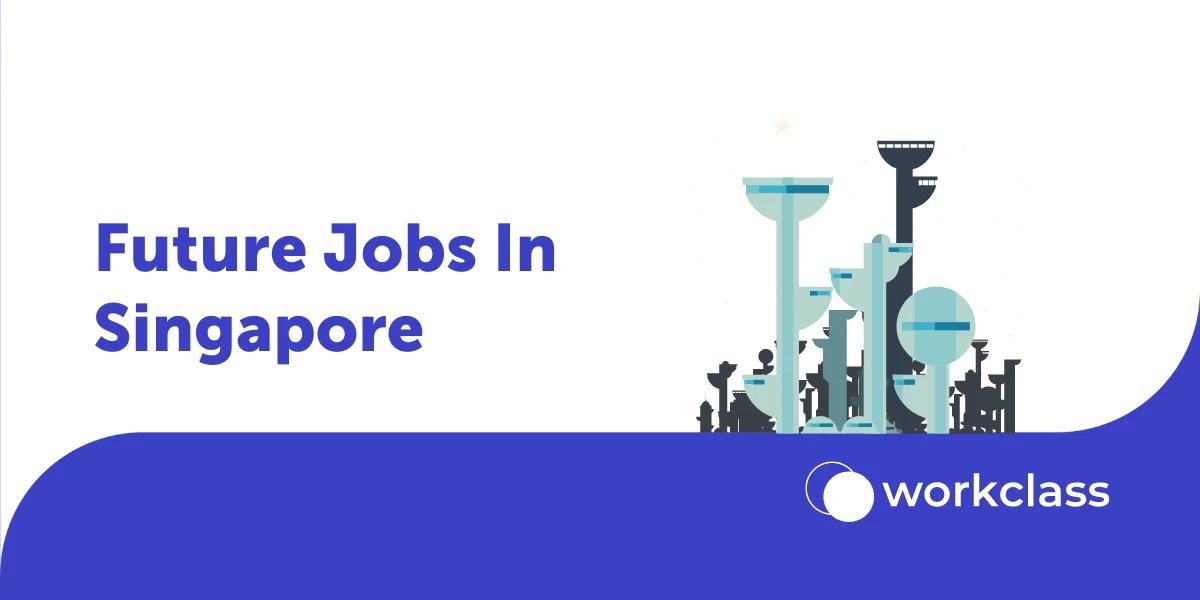 What is a Human Supertasker?

A human supertasker is someone who can perform multiple tasks at the same time. They are able to focus on a specific task while also performing other tasks in the background.

This person can be an individual or a group of people. They are usually found in organizations with large teams, such as large-scale IT projects, where they work on different aspects of the project simultaneously and share their knowledge with each other to complete it faster.

A human supertasker has an excellent ability to multitask, which allows them to perform more than one task at a time. They also have excellent memory and coordination skills which helps them stay focused on what they are doing and complete it faster than the average person.

Supertaskers were first discovered in the early 1990s.

The term supertasker was first coined in the early 1990s by a researcher named David H. Hubel, who was studying people with unusually long attention spans. ."The supertaskers are often the last to give up at a game of free-form creative thinking, a variation on the classic three-minute game.".

Supertaskers are a small group of people who are able to multitask with ease and efficiency. These people have been dubbed “supertaskers” because they are able to do several tasks at once without sacrificing quality or efficiency. These supertaskers have been found to have a significantly lower error rate than their peers who are not able to multitask as well. Supertaskers, which include elite athletes, musicians and performers, entrepreneurs, and CEOs of Fortune 500 firms are able to perform multiple tasks at once by using a set of mental processes that might be termed “guiding constructs” or “proactive executive functions.”

How does the brain of supertasker work?

A study from Harvard University found that the brains of supertaskers have more efficient neural networks. This is due to the fact that they have higher levels of dopamine in the prefrontal cortex, which is responsible for cognitive control and decision making.

Is multi tasking good or bad?

It depends. There are many different schools of thought on whether multitasking is good or bad. Some believe that it is a skill that needs to be learned, while others believe it is just a waste of time.

Some people feel like multitasking helps them get more done in less time, while others feel like they are just wasting their time trying to do two things at once.

Workers can benefit from being able to switch between tasks quickly when they need to, but there can also be negative impacts on productivity, creativity and accuracy when they switch too often between tasks or do not take breaks in between switching tasks.

Our Brains are not designed for Multitasking

The human brain is not designed to multitask. It has evolved to focus on one thing at a time and switch between tasks when necessary.

In recent years, the use of technology has increased exponentially and so have the number of multitasking activities that people do on a daily basis. We are now spending more time than ever before in front of screens, which means that we are constantly bombarded with information and distractions.

6 Reasons Why You Should Consider Hiring a Human Supertasker

This is a list of six reasons why you should consider hiring a human supertaskser.

1. It can be difficult to find a good freelancer or virtual assistant to do everything you need them to do, and that's where human supertasksers come in.

2. They're more affordable than hiring a full-time employee for the same tasks, which saves you money in the long run.

3. They work on your schedule, so they're available when you need them and not when they want to work (which is often at an inconvenient time).

4. They are experts in many different fields and can take on any task without having to learn anything new - this is especially helpful if you have multiple projects that require different skillsets or expertise.

5. You can hire one person who handles all of your tasks rather than having multiple people who only handle one thing each - this saves time, energy, money, and space

If you are not a supertanker, do this

There are a lot of things that distract us from focusing on our work. It could be anything from social media to a phone call. But if you want to get your work done, you need to find ways to focus more efficiently and be more productive. Here are some tips:

1) Try using an app that blocks distracting websites for a set period of time. This will help you focus on what is important and avoid any distractions.

2) Try using an app that limits the amount of time spent on social media sites like Facebook or Twitter, which can be distracting and take up a lot of time if not monitored effectively.

3) Turn off notifications for your phone or computer when you need to focus, so that you can't see them popping up constantly and distract yourself from the task at hand.

4) If it's hard for you to stay focused in front of your computer screen, try working somewhere else in the office where there is less distraction.

For more information or enquiries, please contact Stephan at hello@workclass.co

Since it's founding in 2020, WorkClass has become the go-to job portal for many front-line workers in Singapore. They offer a wide selection of jobs in many different fields, such as production, warehouse work, customer service, and admin jobs. Many of these jobs don't require any experience, so you can start immediately. With over 6,000 employers registered on the site, WorkClass is continuing to grow. They have been featured in Business Times and CNA, and are backed by some of the best investors. The company's mission is to help people find a job within 24 hours.

Are interns and part timers entitled to CPF contributions?

Average Salary in Singapore by Age, Experience and Education Level